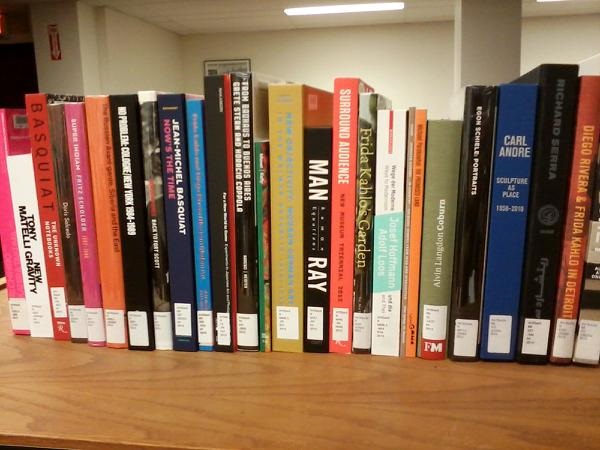 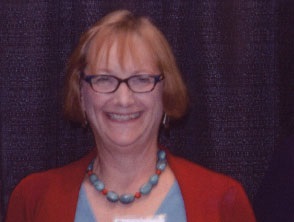 Locating Items outside UR

A City & its Context

If you don't locate what you need using the Moving Images tab, which restricts the search to those items in the River Campus Libraries and also those streaming via the River Campus Libraries, search for DVDs and videotapes in the Art/Music Library, the Memorial Art Gallery Library and the Sibley Music Library, as well as streaming video titles, using the Voyager Catalog.  Use the limit feature in Voyager to restrict to DVD.