What is Black Lives Matter? 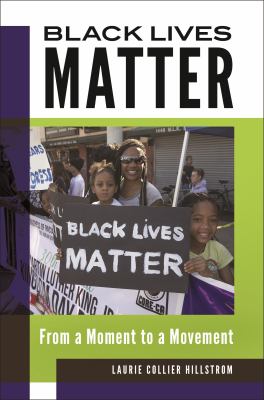 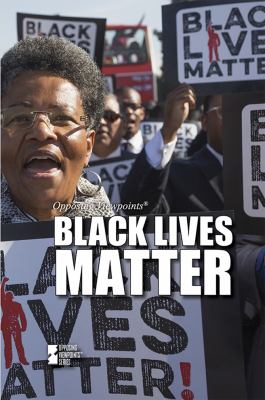 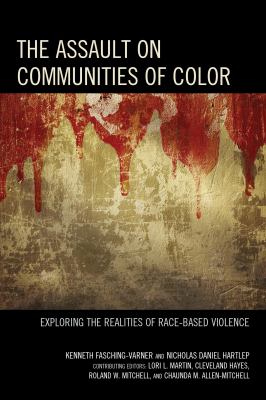 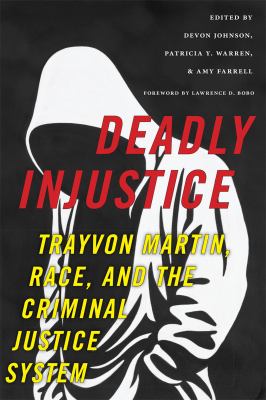 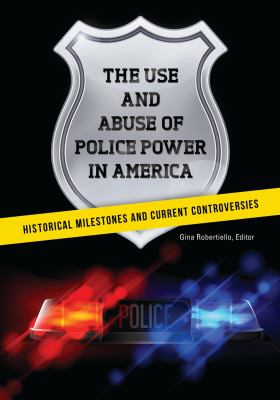 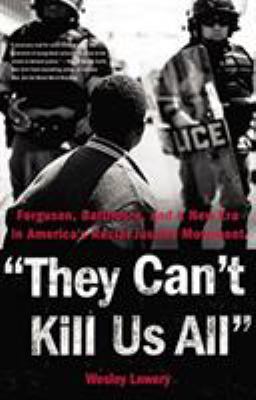 What is Black Lives Matter?

Black Lives Matter is an international movement that "campaigns against violence and systemic racism toward Black people" (Mack-Shelton, 2017, p. 670).

Following the 2013 acquittal of George Zimmerman for the shooting death of Trayvon Martin (an unarmed Black teenager), Alicia Garza wrote a Facebook post titled "A Love Letter to Black People." The post included the phrase "Our Lives Matter, Black Lives Matter" (Mack-Shelton, 2017, p. 672) – in response, the #BlackLivesMatter hashtag was born.

Black Lives Matter has become an internationally recognized movement with thousands of protests around the world. In an African American National Biography entry on Michael Brown (an unarmed Black teenager killed by a police officer in Ferguson, Missouri), Caryn E. Neumann notes that Black Lives Matter has "developed into the largest grass-roots human rights campaign in the United States since the civil rights movement of the 1950s and 1960s" (2016).

Recently the Black Lives Matter movement included worldwide protests in response to the killing of George Floyd (an unarmed Black man) by a police officer in Minneapolis, Minnesota. Many supporters of the movement have called for extensive police reform and some private corporations and local governments have issued statements and policy changes in support of the movement's ideals.

A June 2020 study conducted by the Pew Research Center showed that 67% of Americans support the Black Lives Matter movement, but that there is a clear partisan divide.

Need help researching this topic? Try some of these search strings in any database:

Try limiting your search results by date to view current news or news around a certain event. Here are some searches to get you started: