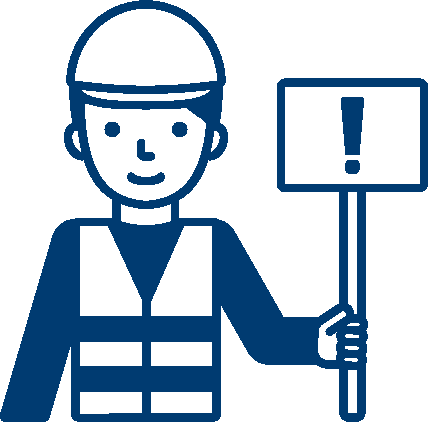 Finding books and articles about Greece and Rome

Use these databases to discover books and articles on Roman art and architecture. You can search for them in our catalog, www.library.rochester.edu but if we don't have them, you can request them through Interlibrary Loan: https://illiad.lib.rochester.edu/

Getting started: encyclopedia and introductory works

If you're getting started on your topic, begin by checking out these encyclopedia and bibliography databases in the next section. They'll provide you with a basic background for your topic, and a list of important papers published on your topic.  This is a great time-saver.

In the left-hand column, you'll find links to databases that have material on Roman art and architecture.

Sources on Greek Literature and History