Databases and links to primary resources available through UR libraries and the open web. 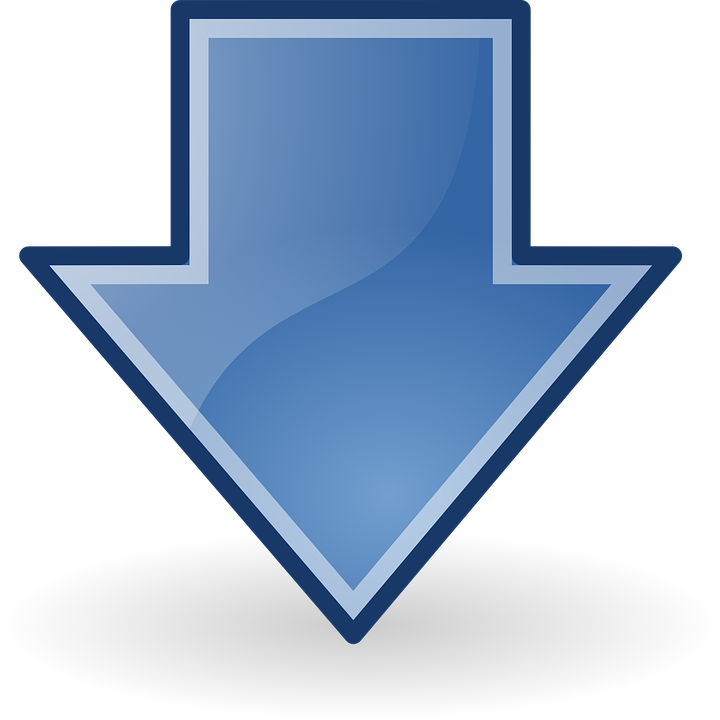 Skip to a Section

Love Canal Environmental Disaster - Includes an introduction to the history and background of the events that occured at Love Canal. Includes two chronologies of events, scanned documents of the Ecumenical Task Force, database of Love Canal articles, and a glossary of definitions for individuals, organizations, businesses, government agencies, chemical waste dump sites, and major issues relating to the Love Canal and other local environmental disaster areas.

Smithsonian Digital Library - Includes selected images from illustrated books, digitized drawings and photos, as well as indexes to some of our special collections such as art and artist vertical files, trade catalogs, postal history ephemera and more