Resources at the Rochester Public Library

Index to Local Newspapers: 1818-1850, 1851-1897, 1898-1903 (browsable printed indexes and browsable card file These are indexes to the Rochester Democrat & Chronicle, the Rochester Times Union and many of the local weekly newspapers in circulation at the time. They are very useful for marriage and death notices.

Check here to be sure that your person hasn't already been researched: https://urresearch.rochester.edu/viewInstitutionalCollection.action?collectionId=143 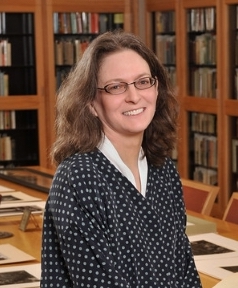