Young Adult novels are an up-and-coming genre of fiction that is pitched towards teenage readers but widely read and enjoyed by all kinds of readers. The Herpich collection has a plethora of these books, and they cover a wide range of topics and time periods. Characteristics of this genre include action sequences, teenage characters, and, of course, a bit of romance. These books serve as a good way for teens to become interested in Arthurian legend as they mix the elements of a classic YA novel with different aspects of the legend itself. 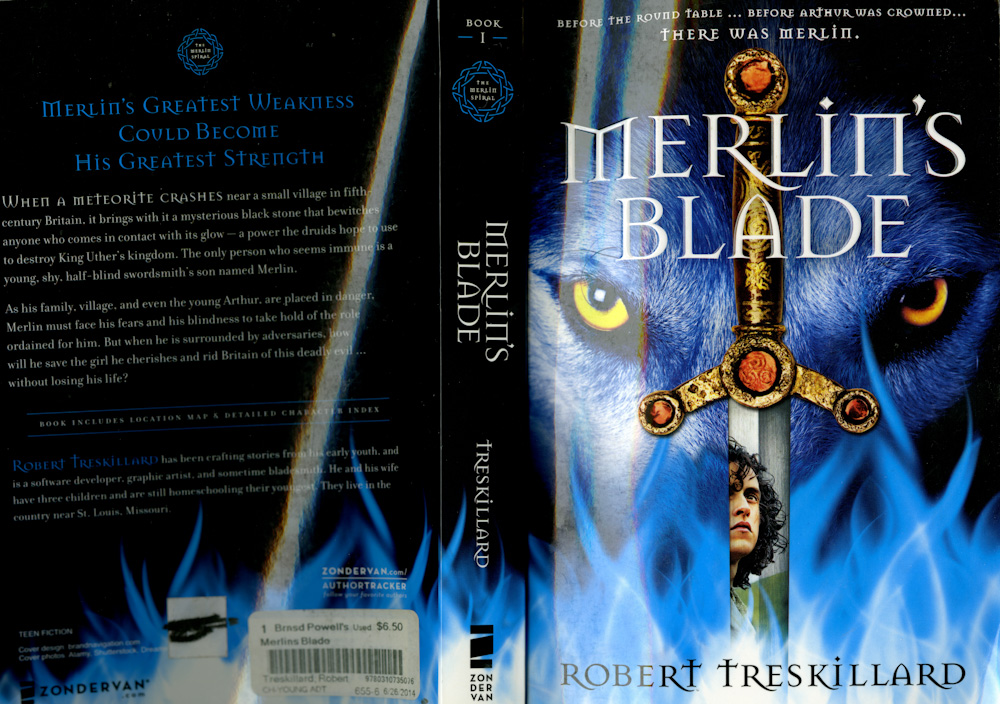 This novel gives an interpretation on Merlin’s backstory, which could provide teens with a chance to become interested in the Arthurian legends. A mysterious black stone begins to ensnare everyone except Merlin, the blind son of a sword smith, and he must destroy the stone. This is a little different from how we would normally see Merlin conveyed, as we are usually introduced to him as an old man, or at least an adult. Here we see Merlin as a teenager, which would make him more relatable to the YA audience. 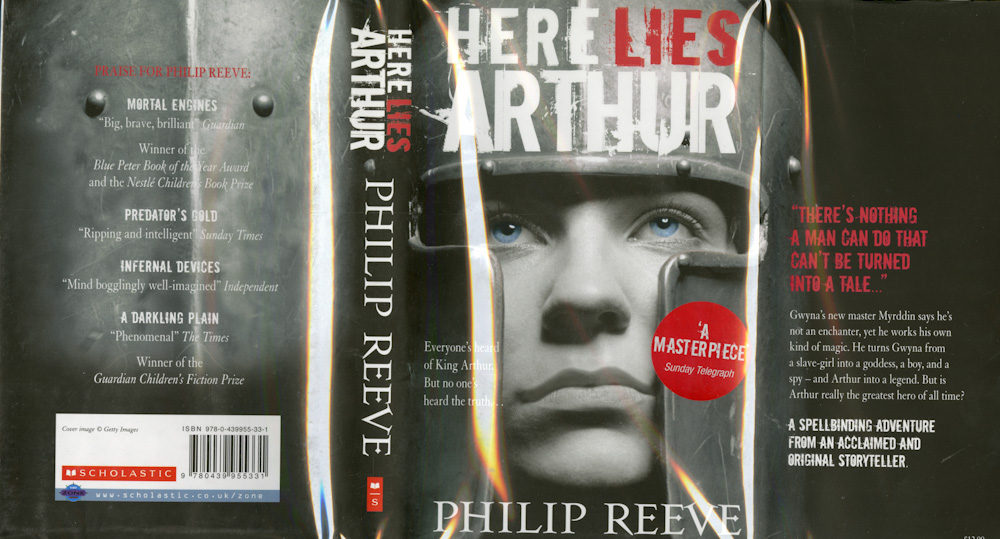 This novel is certainly an interesting 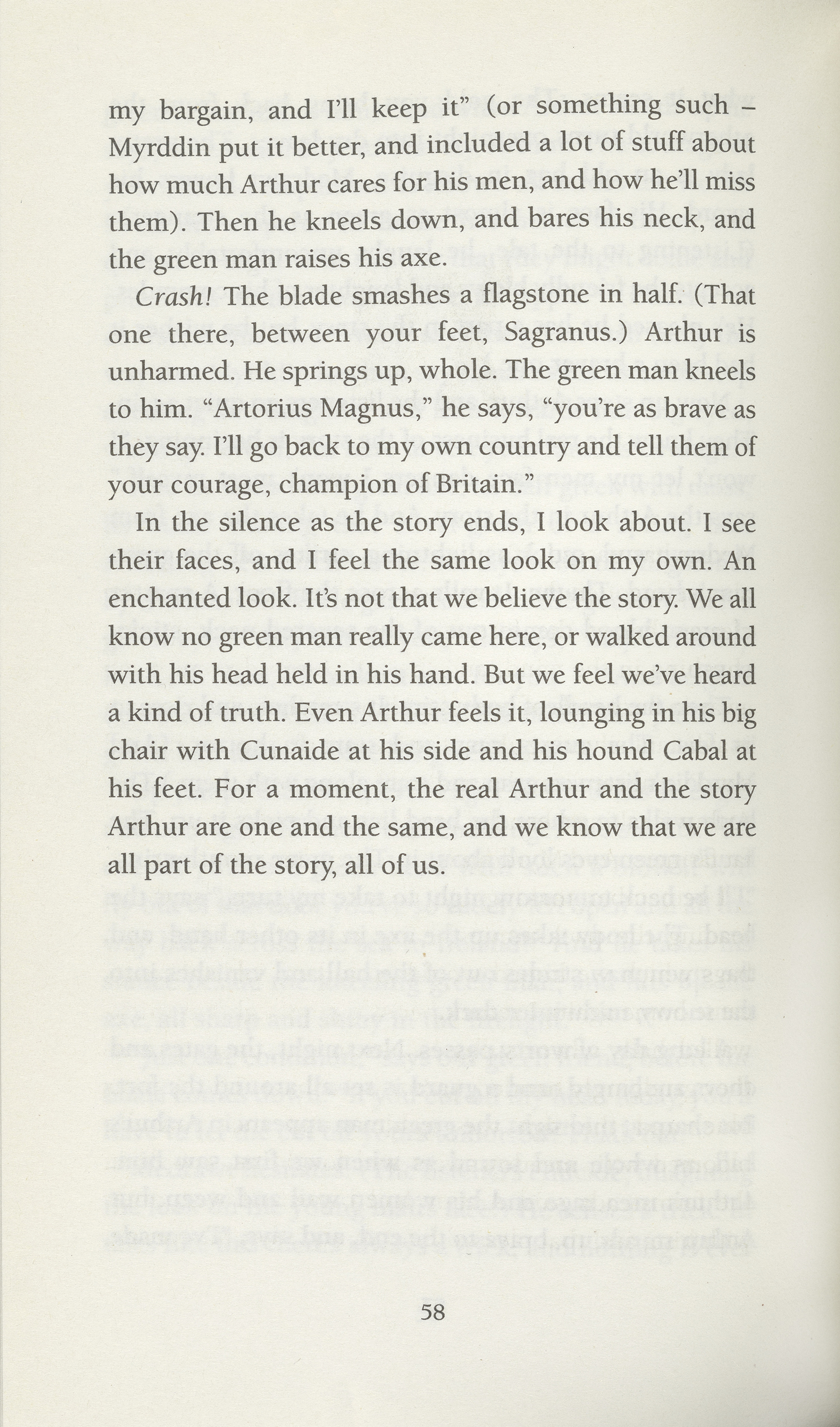 addition to the collection, because while it connects a little closer back to the Welsh roots of the Arthurian legend it also seems to stray far from what people would normally see in a retelling of Le Morte D’Arthur. We get the story from the point of view of an original character, and from this we learn that Arthur is essentially a fraud. While he is a great warrior, he isn’t as great as the legends tell, but people believe he lives up to these legends because of Merlin’s stories. Merlin is a bard, and there is not real magic, only the tales Merlin weaves through song and story. It is interesting to see how the main character recognizes that Arthur is not necessarily a good person while also being caught up in Merlin’s lies at times.

The Extraordinary Adventures of Alfred Kropp 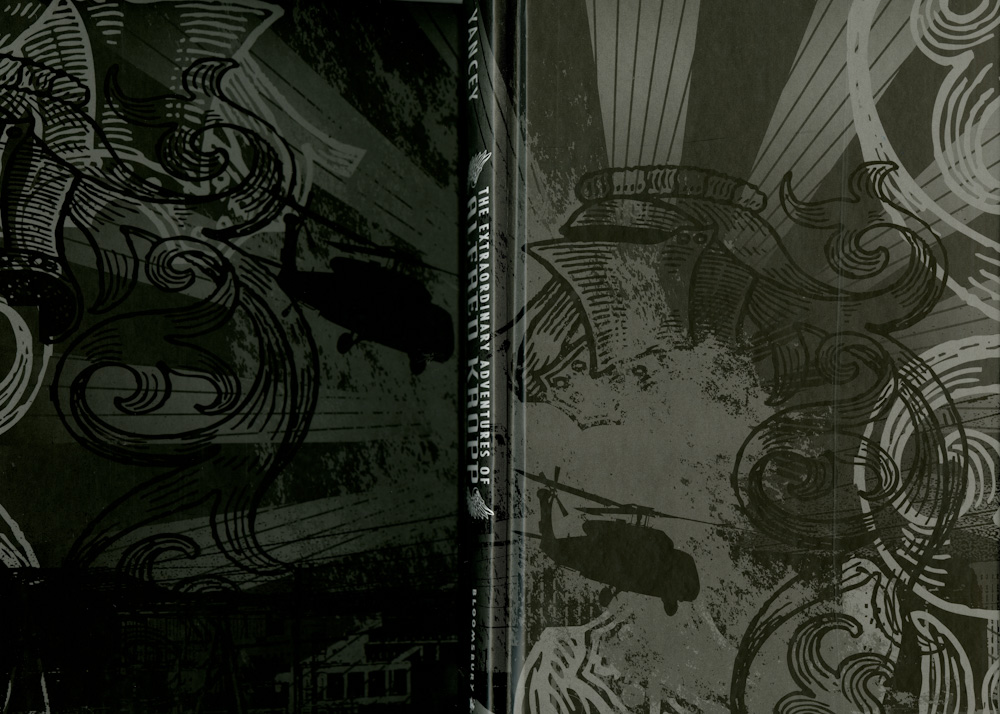 This novel takes an entirely different angle from the other two YA novels, as it is set in the modern day. The story centers around an orphaned boy who was tossed around foster care homes, and he gets mixed up in a plot to steal Excalibur. Excalibur falls into the wrong hands andAlfred, the titular character, has to team up with the last surviving descendants of the Knights of the Round Table to retrieve it. The book is fast-paced, and is an interesting mix of modern technology and medieval weaponry, which makes it a little more appealing to YA audiences. YA readers are more likely to enjoy action than sit through long historical retellings. This novel serves as another good stepping stone into an interest in the Arthurian Legend for those who haven’t read anything of the sort before.