Ranging from comics to shows and movies to watch on TV, the Herpich collection contains a plethora of things that could be classified as “Other Media.” Even before Malory wrote Le Morte D’Arthur, there have been a plethora of different ways people enjoyed this classic medieval legend. From paintings and poems to songs and stage productions, this story has expanded to many different types of media for people to enjoy. As the legend became so culturally important, these different types of media allowed all kinds of people to enjoy the work, regardless of the ability to read. As the years have continued on, these “Other Media” adaptations have continued to grow to fit in modern times. These expanded forms of media can offer not only new interpretations of the original text, but also new understanding.

BBC’s Merlin is a television programme that first aired in 2008. It follows the life of Merlin, a young man gifted with extraordinary magical powers, as he arrives in Camelot. He seeks out the help of Uther’s physician and soon unlocks his talents not just to survive, but also to unlock Camelot’s greatest secrets. As he does, he discovers that the destinies of him and Arthur, the heir to the throne, are inextricably linked. They soon form a bond and go on all manner of adventures. The show expands over 5 seasons, detailing the rise and fall of King Arthur. The show does an excellent job of capturing the essence of magic and knighthood, really giving a fantastic interpretation of the original tales. 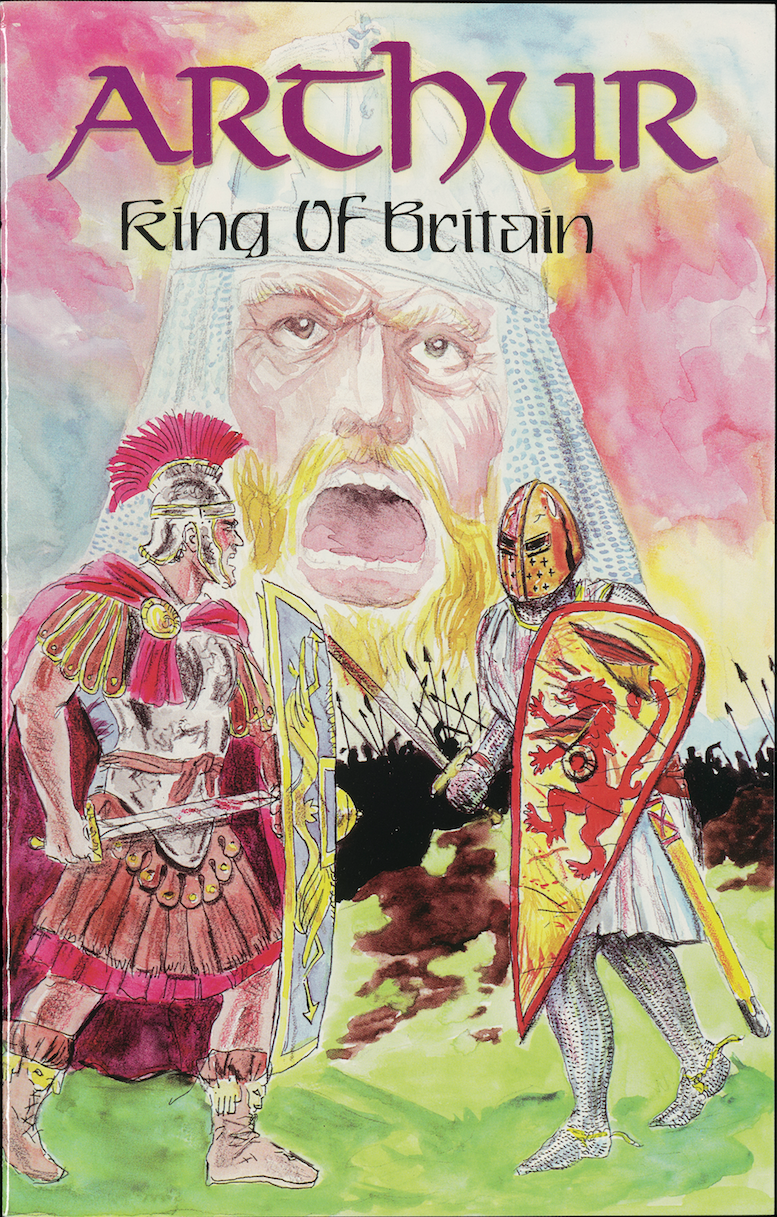 This comic is particularly interesting because of its semi-historical nature. Unlike many comics, it appears to attempt to stick to an old-fashioned tale of King Arthur and seemingly contains no real elements of magic. It tells the tale of how Arthur fought the Monster of Mont-Saint-Michel. This particular comic, while being part of a series, diverges from the main storyline of the rest of the comics to tell this story of how King Arthur battles with Giants. This would be a good read for those who want a “historical comic.” 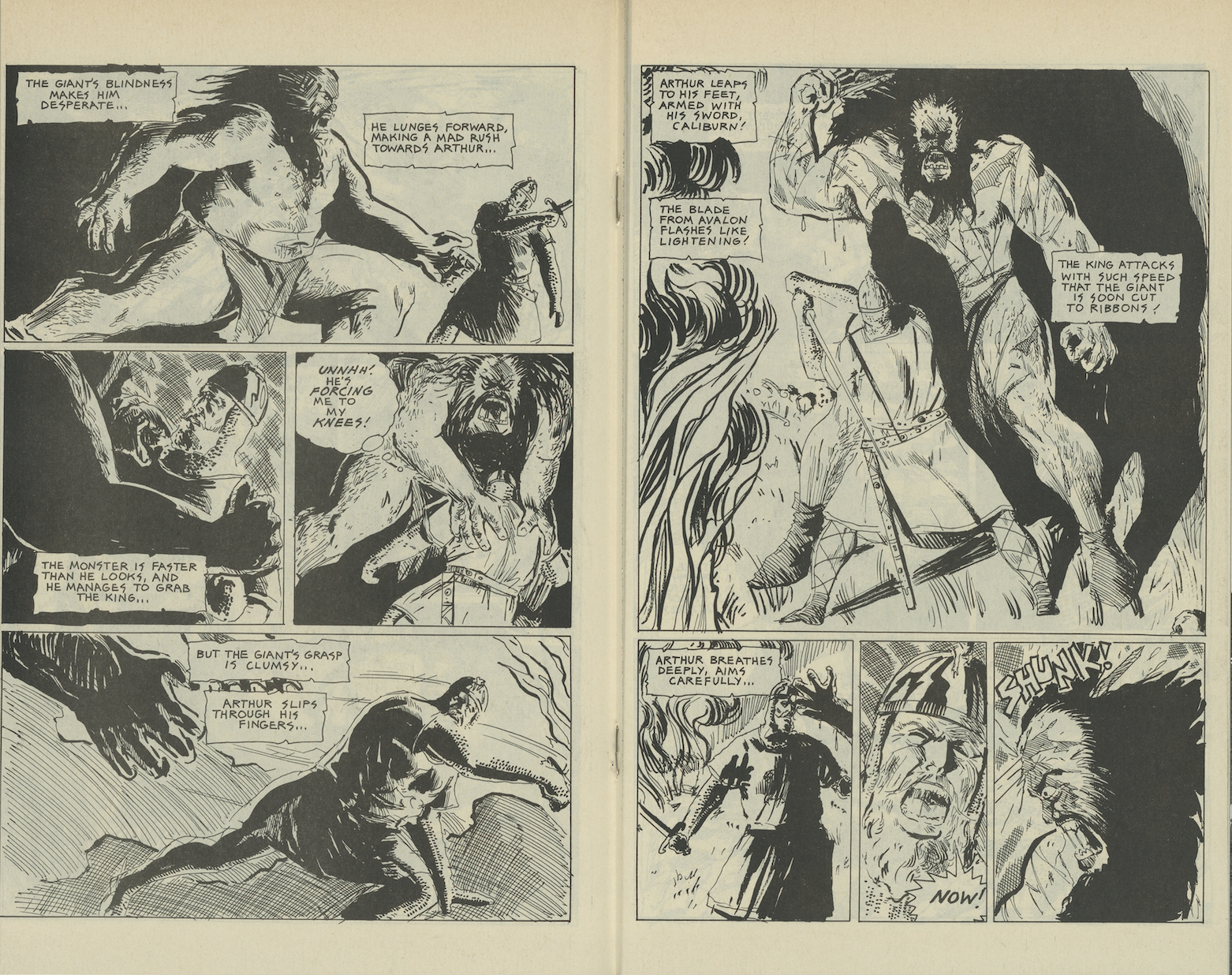