These General Audience books are for those who want to read at a higher level than YA novels. Not all adults have had exposure to the Arthurian legends, and these books would be good for those who have had some exposure or are interested in learning more. They don’t serve as 100% accurate retelling of the legend, though they do provide some information among the storytelling. There are a lot of different genres contained in General Audience Fiction, and the books listed below seem to cover a good portion of them. 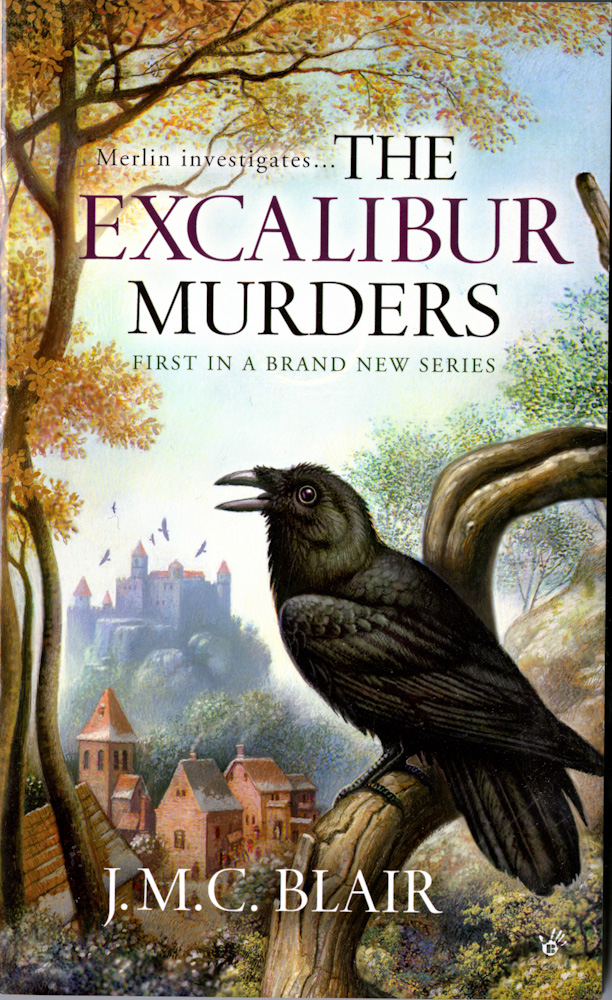 This book, as should be clear from the title, serves to represent the murder mystery 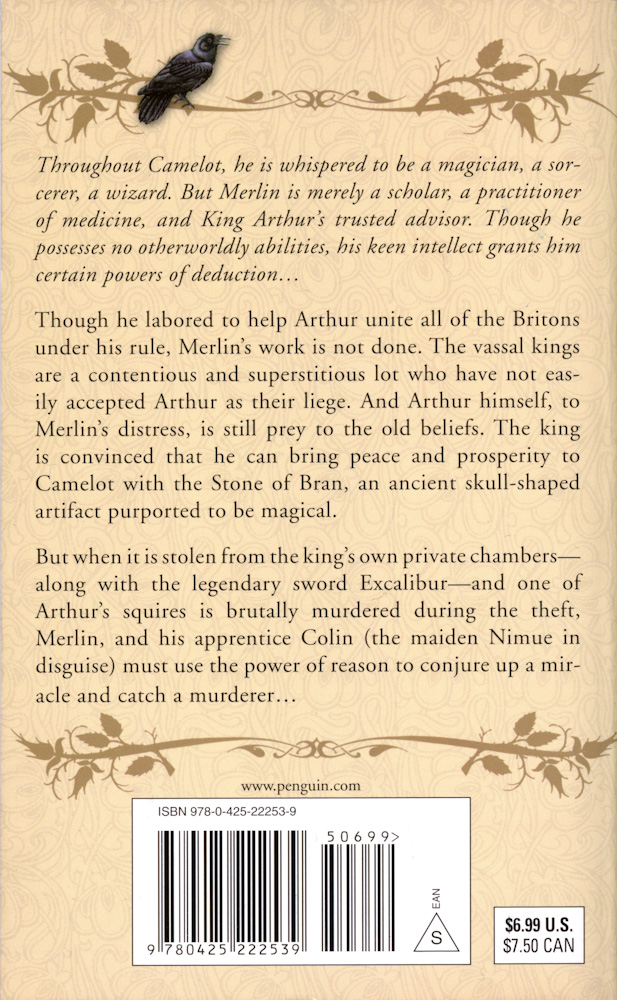 genre of Adult fiction. Merlin is posing as a scholar to hide the fact that he is a sorcerer, and becomes Arthur’s practitioner and advisor. Excalibur is stolen, and Merlin gets caught up in the investigation of one of Arthur’s squires. It’s definitely an interesting take on the original legend, and is a good fit for those who want to see Arthurian characters in a different light. Instead of only being in the court and participating in battles, we see a new angle in which the characters are forced into critical thinking and distrust amongst their close groups. It also goes to show that the legends can be adapted into many forms, with many different interpretations of the characters.

Guenevere: Queen of the Summer Country 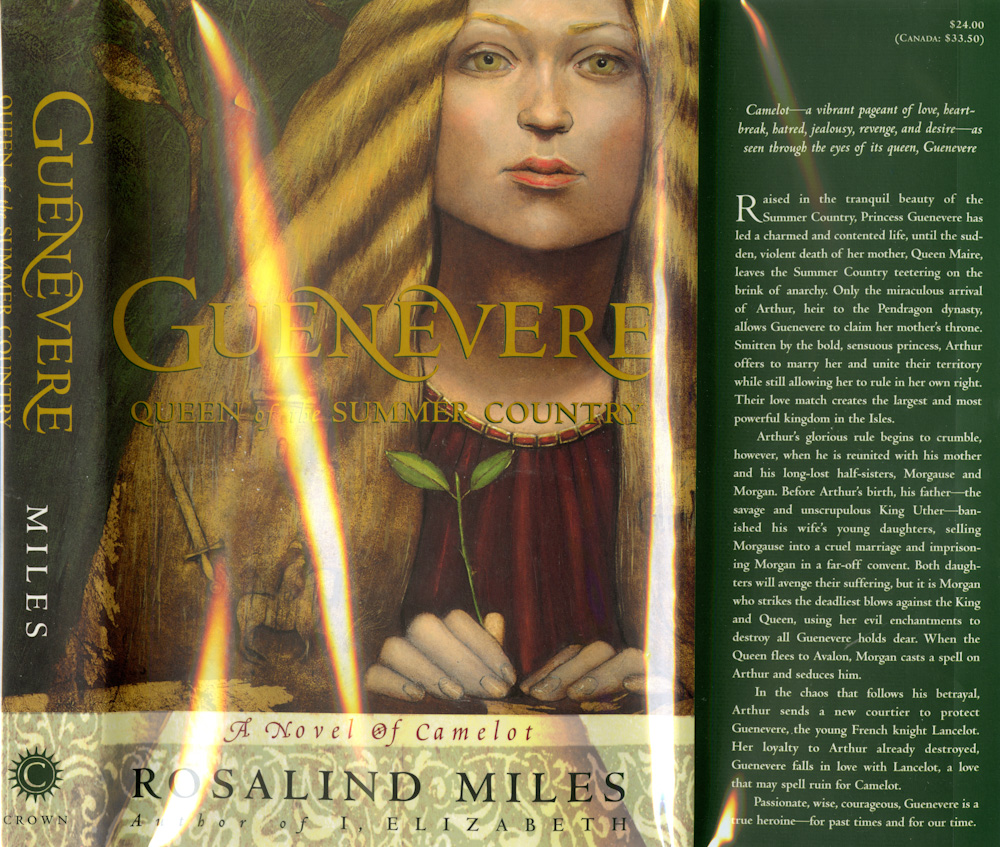 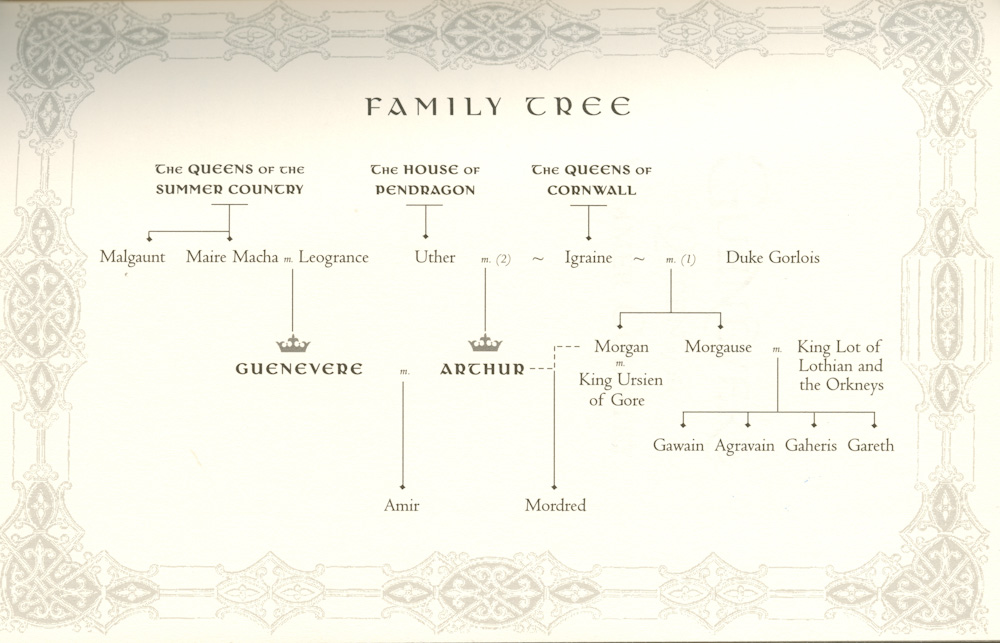 The book fits the romance category, and tells the tale of the forbidden love between Guenevere and Lancelot. Guenevere’s mother dies, leaving the Summer country teetering on the brink of anarchy. When Arthur arrives, Guenevere is not allowed to take over her mother’s throne, and then marries Arthur to unite their territories. However, Camelot becomes endangered when Morgan and Morgause, Arthur’s long-lost half sisters arrive seeking revenge. Arthur ultimately betrays Guinevere and decides he wants nothing to do with her. To keep her under control, however, he dispatched Lancelot, causing a new love that could spell even more ruin for Camelot. 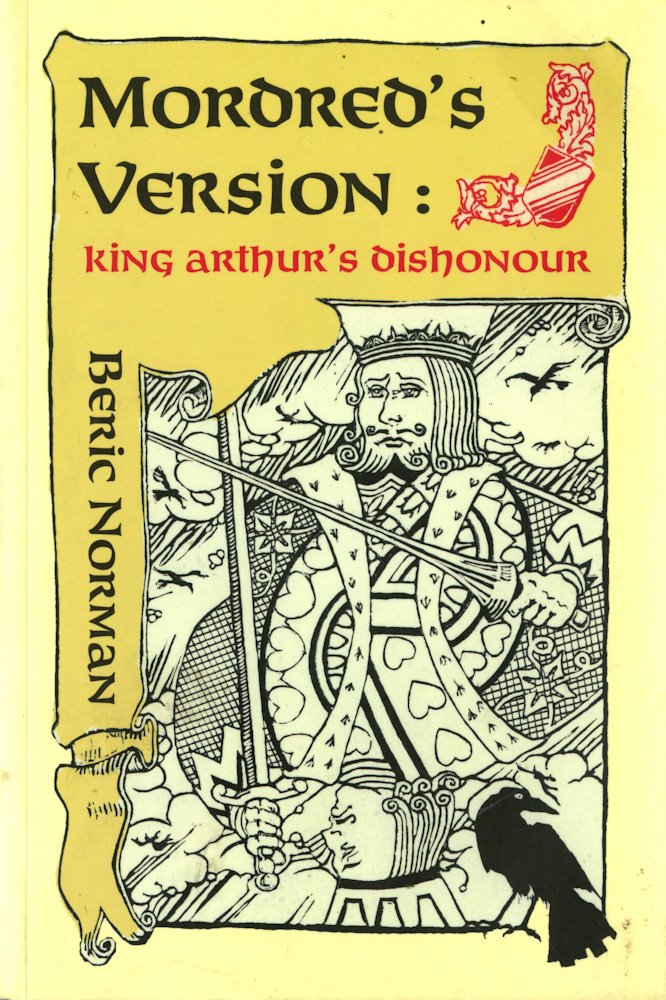 This book is particularly interesting as it is a retelling in which all the character’s flaws are comically enhanced to make complete fools of them. “There’s a dark side to this story, which Beric Norman explores in this enthralling new look at the myth. Most of the famous heroes are shown to be flawed and incest, adultery, murder and intrigue abound,” as the book cover tells us. This allows for wider interpretation of the characters and can give readers a new understanding of how they interact. This unique way of telling the story gives readers a down-to-earth version of the characters, showing how sometimes the over-glorification of characters can get boring. It also provides a landscape for more advanced readers, as they are more likely to understand that the legends are unrealistic, perhaps leading to them enjoying this particular interpretation more than a story about perfect heroes. 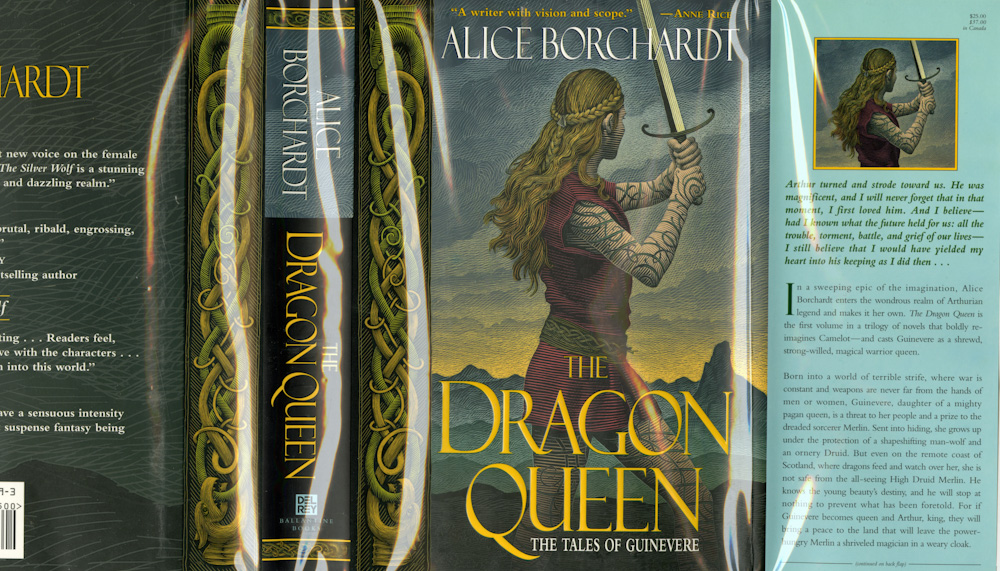 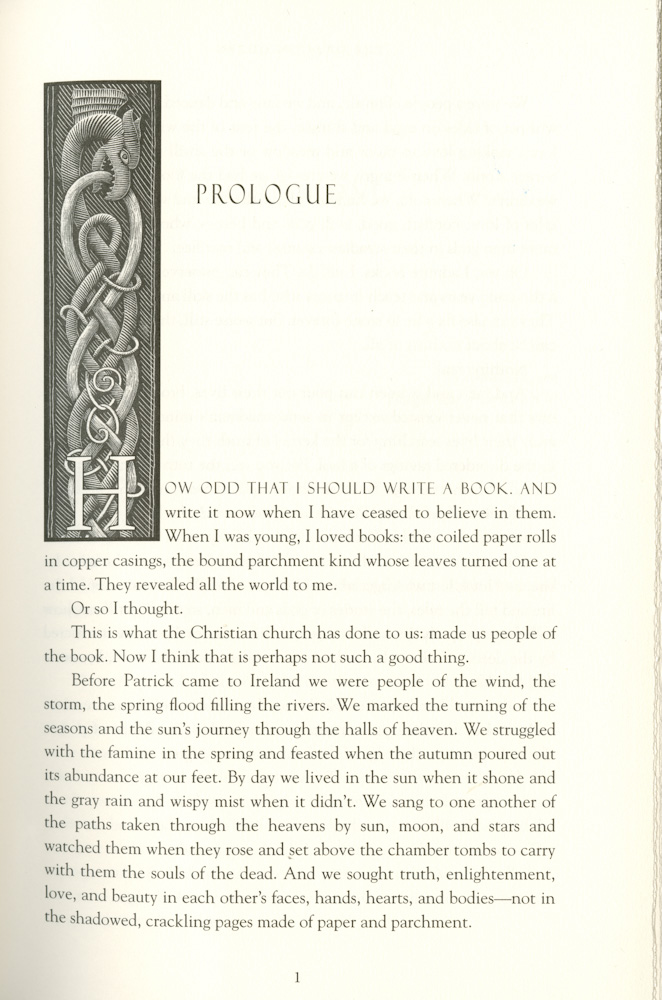 s an evil sorcerer and Guinevere has magical powers of her own. Merlin is doing everything within his power to prevent Guinevere from becoming Arthur’s Queen. If she were to become his queen, they would bring a peace to the land that will leave Merlin almost powerless. It’s an interesting take on the standard legend, giving Guinevere the main role, something that could appeal to audiences who enjoy powerful female characters.